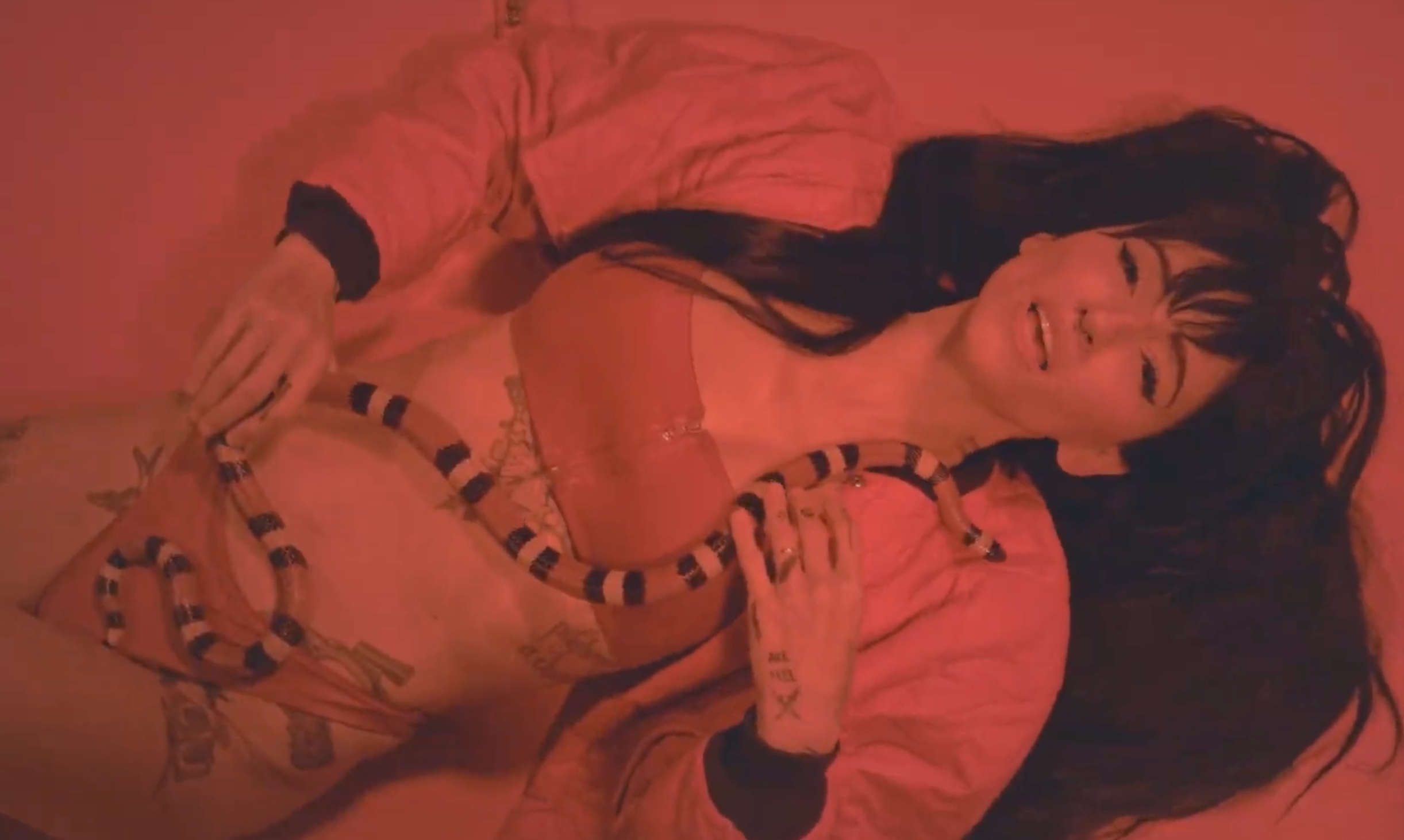 Canadian musician Lights aka Valerie Anne Poxleitner has returned with her first new music in four years with new single ‘Prodigal Daughter’ and accompanying video that sees her mix between being an end of world rebel crusader to being crawled over by snakes.

The song itself also teases the first in a new comic book creation called ‘The Clinic’ – her last project ‘Skin and Earth’ saw not only an album, but a full comic book written and drawn by her released upon the world to great critical acclaim. This new ear is defined as being an “offshoot” to that original story arc, teasing that there is even more to come.

‘Prodigal Daughter’ sees Lights in a full on upbeat tempo mode, a hybrid of crunchy rock mixed with the EDM beats that has seen her collaborate with Deadmau5, Morgan Page, Robert DeLong and Lun amongst others in recent times.

The single seems to mark the official start of a New Album/EP campaign. A low-key single was released earlier this year: ‘Beside Myself’ – but as yet is unclear whether this has any affiliation with the current campaign, or released as a one off.