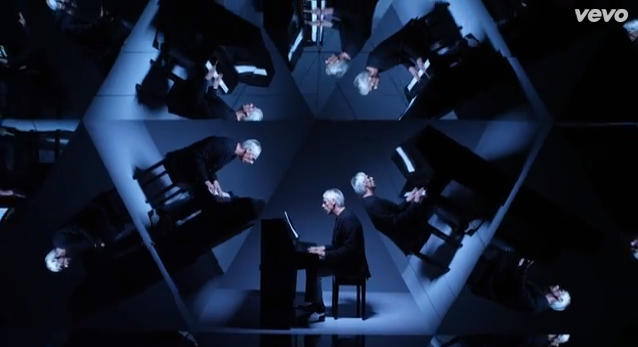 The video was directed by Joe Connor and features Paul and the band performing the track inside a giant kaleidoscope.

Weller hit the headlines this week following Recordstore Day by issuing a statement following the event which saw a number of his vinyls appear on eBay the day before. Weller stated:

[quote style=’1′ cite=”]Apart from making the record, the rest has very little to do with me but I am disheartened by the whole thing and unfortunately I won’t be taking part in Record Store Day again. It’s such a shame because as you know I am a big supporter of independent record stores but the greedy touts making a fast buck off genuine fans is disgusting and goes against the whole philosophy of RSD. [/quote]

Paul Weller is gearing up for a string of live dates across the UK this summer including numerous Festival appearances as well as his own headline shows.