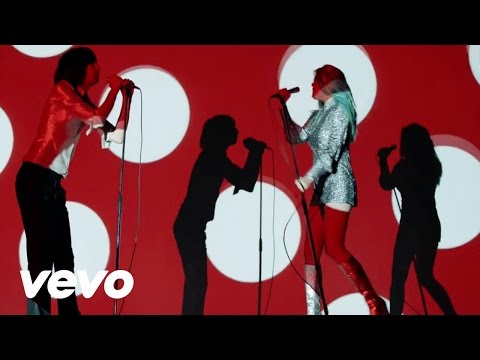 Scottish stalwarts Primal Scream have released their first single from their new album campaign for forthcoming record ‘Chaosmosis‘. Teaming up with American singer Sky Ferreira, ‘Where The Light Gets In‘ is an all round disco infused riotus rock track.

Standing somewhere between their past singles ‘Miss Lucifer’ and ‘Swastika Eyes’, this is the kind of track that will excell in the live environment.

Primal Scream release ‘Chaosmosis’ on 18th March 2016 and will support the release with a handful of live dates across the country.