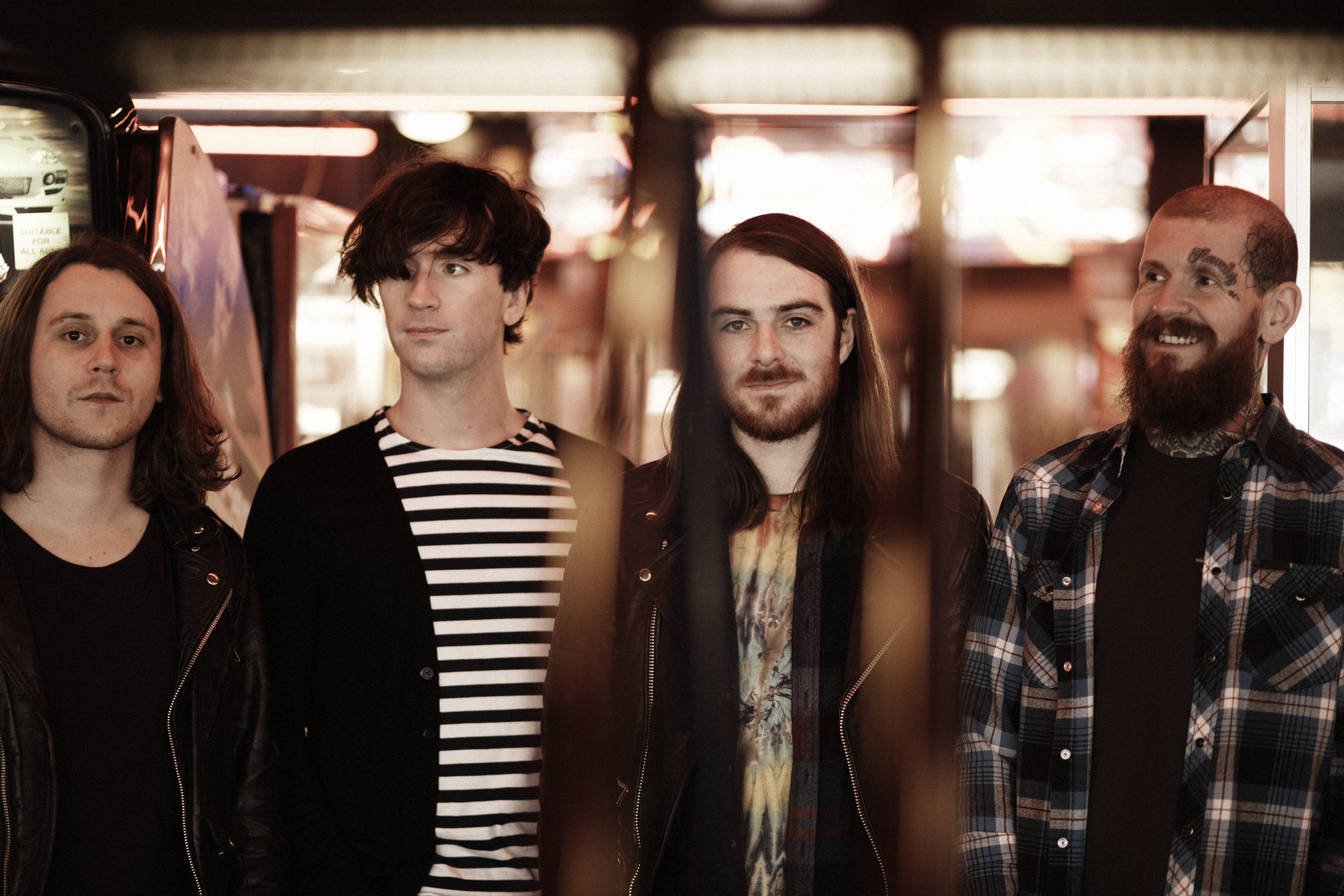 [quote style=’1′ cite=”]“When we were writing and recording ‘Hot Squash’ I had just watched the film. Being a massive PTA fan I was blown away as usual and feeling suitably inspired I wrote a few lines of lyrics about cults and brainwashing. Tom [Hudson, vocals/guitar] elaborated on these and Hot Squash was born! I love the ambiguity of ‘The Master’, attacking such a huge subject with such subtlety is just genius in my eyes.”[/quote]

The track was mixed by Rich Costey (Muse/Foo Fighters/Mastodon/The Mars Volta) and is the opening song on the band’s forthcoming third album ‘Blood’ out 1st September 2014.

‘Hot Squash’ is released as a single on 23rd June.