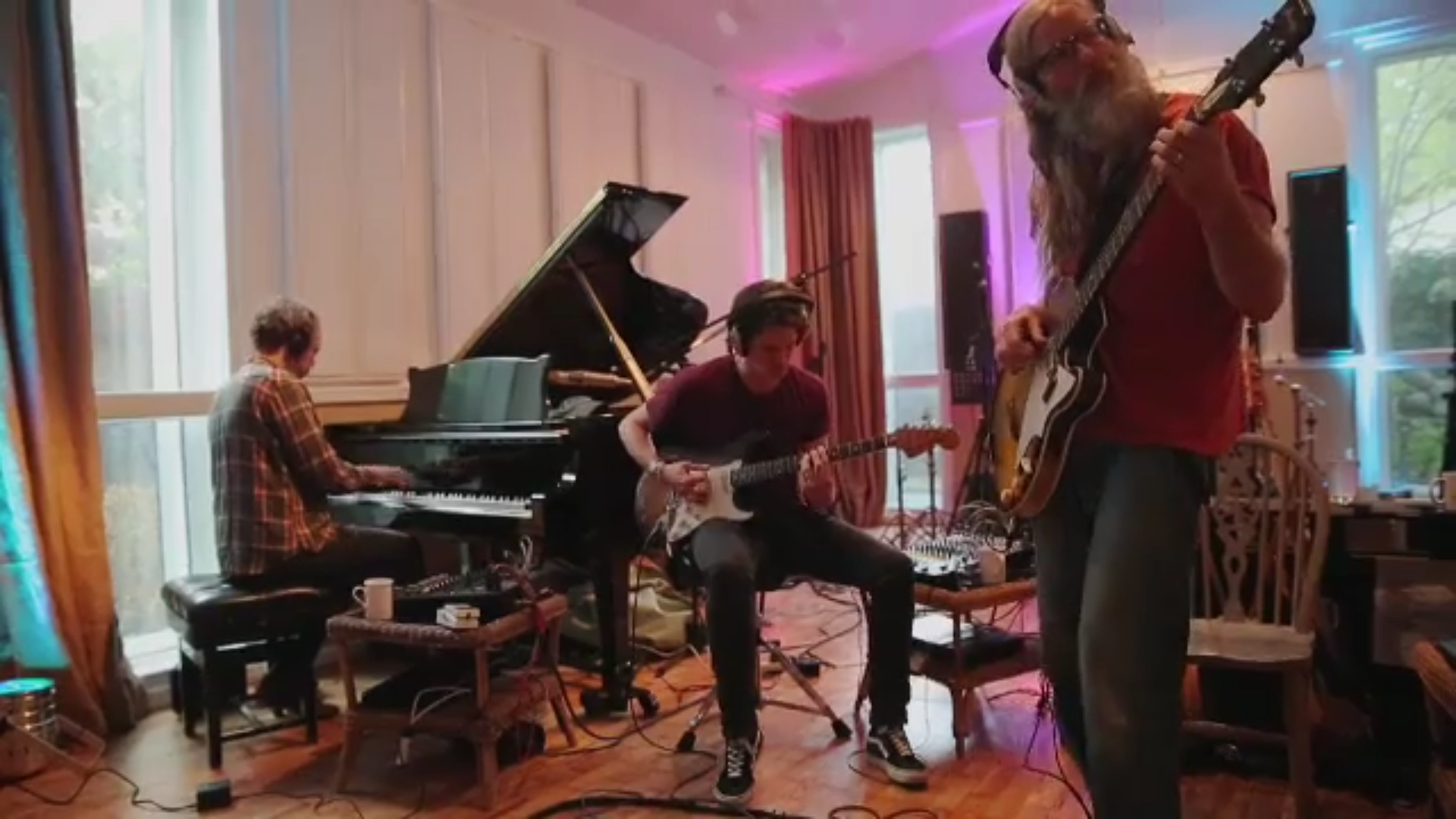 After a 13 year hiatus, West Country surf rock legends Reef are back with their brand new single ‘How I Got Over‘.

Back with a revamped sound, you cannot help but be drawn in to the cheerful soul and gospel sounds on this perfect summer song. Complete with a video shot from last years tour intertwined with snippets of the boys surfing in Cornwall, this really does give you a huge warm fuzzy feeling of happiness. Gary Stringer’s vocals still have that pure gravelly, rock tone, but sounding more mature and soulful after the hiatus.

Released as a preview to the forthcoming new album due later this year, this bodes well to show that the Reef of old are still around, but Reef are still ready to rock n’ roll in the modern age.

The song also features on forthcoming live album ‘Live in St Ives‘ due for release on 11th March.