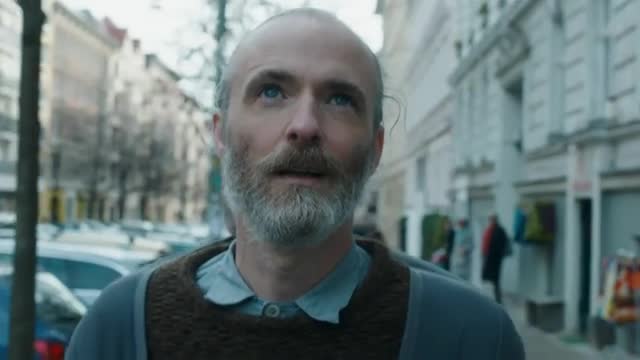 Scottish legends Travis have returned with new single ‘3 Miles High‘, the latest new release from forthcoming new album ‘Everything At Once‘.

Sounding as revitalised as ever, the Scottish quartet have released this criminally short song with an accompanying video which is not only a fun journey in itself, but also harks back to the fun to be found in the videos from ‘Good Feeling‘, ‘The Man Who‘ and ‘The Invisible Band‘.

The gloriously poppy overtones glide the viewer through a weird and wonderful world where they are carried around Berlin by 4 of the UK’s strongest men. From shopping in the local supermarket, travelling on the local train to partying in a field on top of shoulders, it certainly looks like Fran, Andy, Neil and Dougie are having a great time.

This track, along with the previous single and title track from the album will be available on the new album when it is released on 29th April. The band will also be on tour throughout the UK in support of the record.