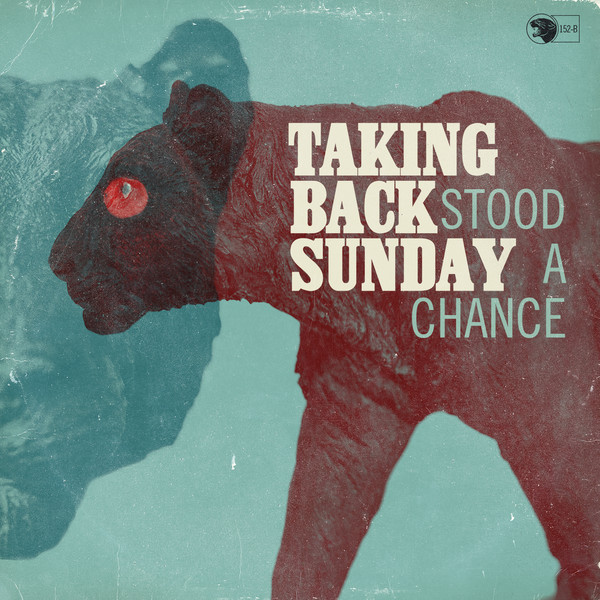 American rockers TAKING BACK SUNDAY have released the technicolour video for their single ‘Stood A Chance’, the latest to be taken from their upcoming sixth album Happiness Is.

Directed by Evan Brace (whose previous credits include the video for Phantogram’s ‘Black Out Days’), the clip features a mixture of performance shots and posturing by a series of weird and wonderful characters (including the world’s first photo-bombing fox).

Happiness Is will be the second album the band have released featuring their revived original line-up of Adam Lazzara, John Nolan, Eddie Reyes, Shaun Cooper and Mark O’Connell, last heard on the band’s 2002 debut, Tell All Your Friends. They recently played a string of UK dates in anticipation of this latest record, but have not yet confirmed any festival dates for the summer.