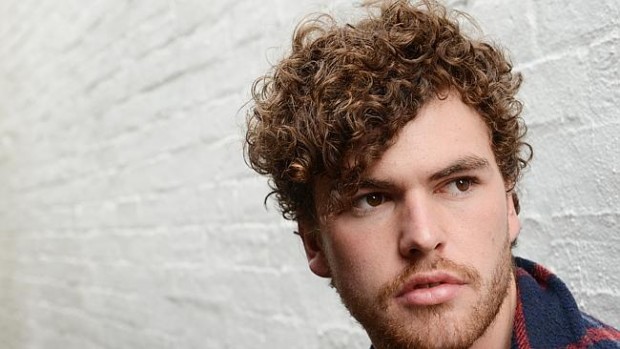 Australian singer-songwriter VANCE JOY has announced that his debut album, Dream Your Life Away, will be released on September 15th. The release comes just before his sold-out UK tour, which kicks off in Belfast on the 21st September.

Alongside two songs from his 2013 debut EP God Loves You When You’re Dancing, the album will feature 11 new tracks which were recorded in the USA earlier this year, all under the watchful eye of renowned producer Ryan Hadlock (The Lumineers, Gossip, Foo Fighters).

Speaking to us in an interview earlier this year, he said that fans could expect his album to follow on logically from his debut, and new track ‘Mess is Mine’ would certainly seem to back that up.

Vance Joy’s September tour has officially sold out, but tickets for a second London date are now on sale.