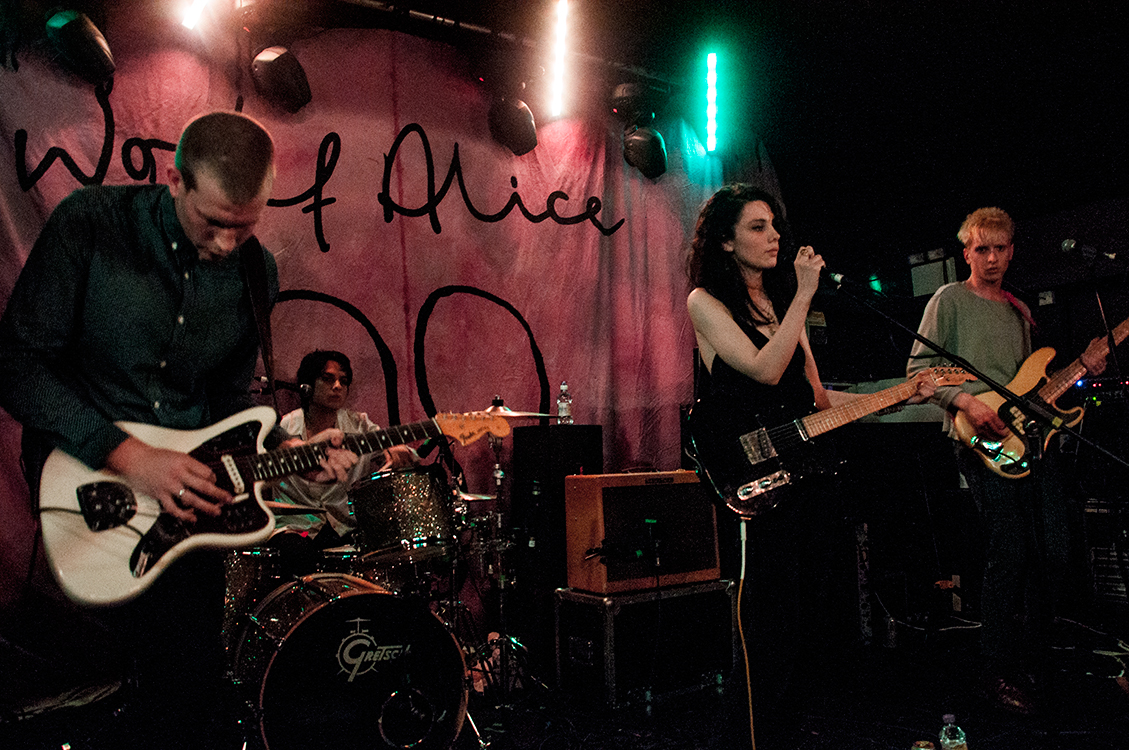 Wolf Alice have today announced a small venue tour of the UK in August, in which they return to some of the venues they played on their first ever tour. Tickets are available on Friday 28 July from 10am.

The band will follow a packed summer with a European tour this autumn, including their biggest headline show to date at London Alexandra Palace. The band have also been invited by Foo Fighters to play their new one-day event CalJam in California.

Their new album, ‘Visions of a Life’, will be released on 29 September via Dirty Hit Records in digital, CD and limited edition white vinyl formats. The album is available to pre-order now, with both ‘Yuk Foo’ and the recently released ‘Don’t Delete The Kisses’ available as instant grat downloads. The vinyl version comes with a bonus 7” when pre-ordered via the band’s store.

Wolf Alice will play the following venues on their Small Venue Tour: