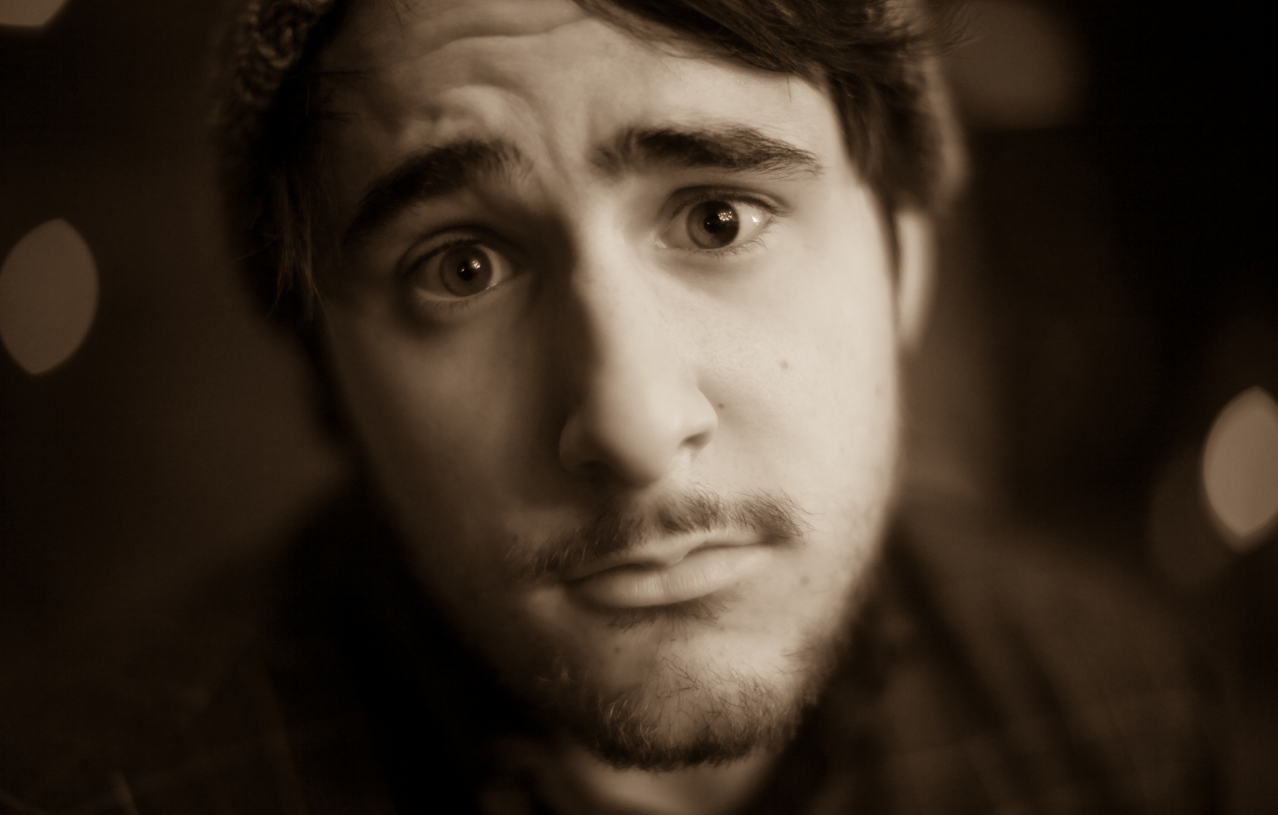 Former Paramore drummer Zach Farro has launched his new band HalfNoise and their debut single ‘Free The House’. Scroll down to the bottom of the page and click to hear the track.

Farro left Paramore at the end of 2010 along with his brother Josh and has formed HalfNoise along with Dan Brigham, frontman of the band Canon Blue and Jason Clark, a childhood friend. When asked to describe HalfNoise, Farro compared their sound to the likes of Sigur Ros and Radiohead, saying that his new act were set on “combining the ambiance of bands from Iceland with the sampling and electronic elements of Radiohead”.

Speaking about the track, Farro said:

“I wanted ‘Free The House’ to be the first music released to fans as it best represents my current style and creative direction in music. The song illustrates what fans can expect to hear from HalfNoise in the future.”

Farro, who will tour with HalfNoise in early summer, is also recording with Novel American, his new project with brother Josh. They are currently seeking a new vocalist after the recent departure of singer Van Beasley.