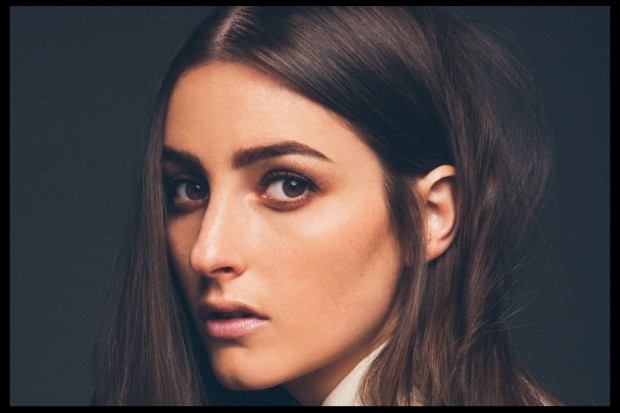 Los Angeles artist BANKS is set to release her debut album. Following the release of 2013’s London EP, BANKS’ own brand of drunken beats and woozy vocals will take the form of a full-length release, titled Goddess, and set for a release date of 08 September.

The recently premiered title-track is a strutting and atmospheric hymn to female empowerment, featuring the talents of Bedford producer Lil Silva, and can be streamed below.

Goddess will include singles ‘Waiting Game’, ‘Brain’, ‘This Is What It Feels Like’, ‘Change’ and ‘Warm Water‘. BANKS recently embarked on a UK tour; stopping at Bristol, Birmingham, Glasgow, Sheffield, Manchester, Oxford, Brighton and London performing tracks from her upcoming album. You can read the Birmingham review here.

The tracklisting is as follows: