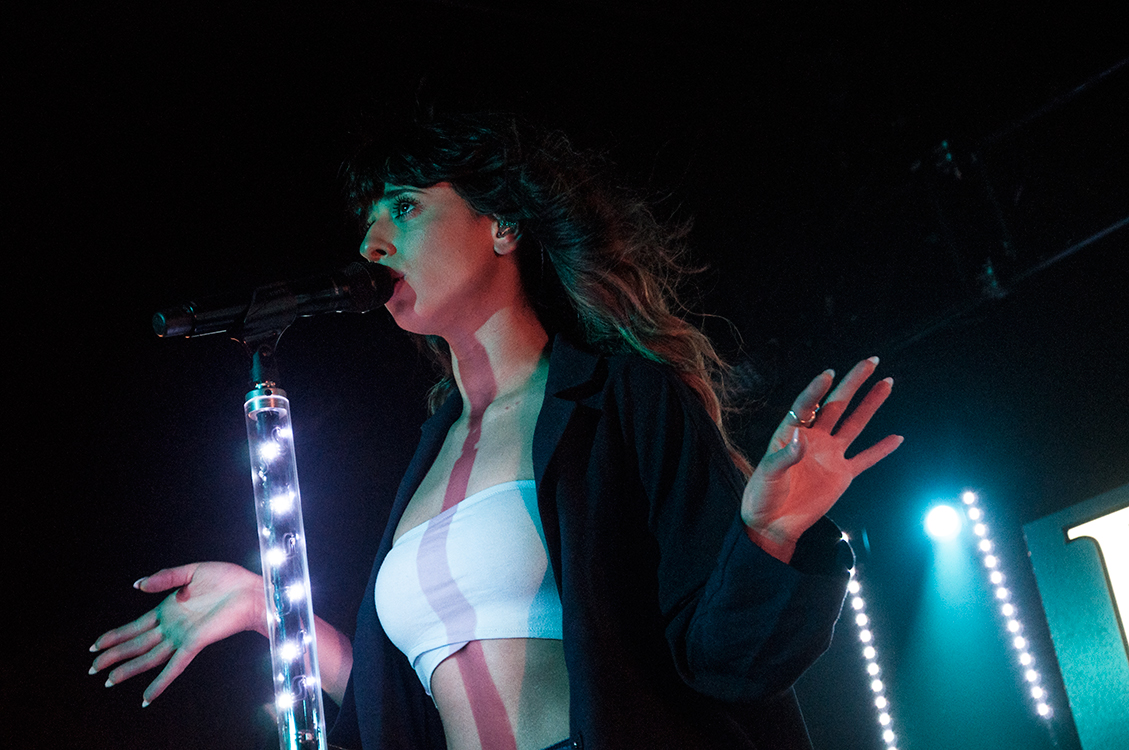 Grammy Award winner FOXES has announced a six date UK tour set for this December. The singer; who recently released her album title track ‘Glorious’ as a UK Single; will play shows in Bristol, Manchester, London, Coventry, Oxford and Brighton.

Foxes has had a busy 2014; winning a Grammy Award for her collaboration with Zedd on the track ‘Clarity’ she also released her debut album Glorious achieving a UK Number 5 record. The singer is best known for ‘Youth’; however ‘Let Go For Tonight’ and ‘Glorious’ have all proved popular singles.

The Southampton born singer announced the news on her Facebook page, saying:

[quote style=’1′ cite=”]Guess who’s going back on tour!!! I couldn’t wait until next year to see all of your beautiful faces, so I’ll be hitting the road again in December.[/quote]

The singer is set to feature in the latest series of BBC One drama, Doctor Who; you can read about how the opportunity came around in an interview with Soundcheck here.

Tickets for the shows will go onsale on 15 August at 9am.

Foxes is set to play: