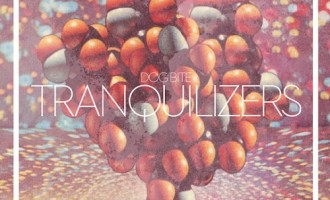 A mesmerising second outing from the angelic-voiced Irishman.

Atmospheric, thought-provoking and slightly unsettling, this bluesy single will make your hairs stand on end.

Heartfelt, bittersweet folk with the perfect blend of emotional vulnerability and catchy choruses.

Movember may be just a distant memory, but it looks like nobody bothered to tell Liverpool post-rock quartet F.O.E.S., who release the video for their new single ‘Ningyo’ today. In their downtime from looking like...

Well-executed scuzz-pop from the Birmingham four-piece.

London-based singer-songwriter TARA CAROSIELLI is something of an enigma. With not so much as a biography on her Facebook page, it’s difficult to know who she is, or what she’s planing on doing. What we do know,...
Next
Page 1 of 3